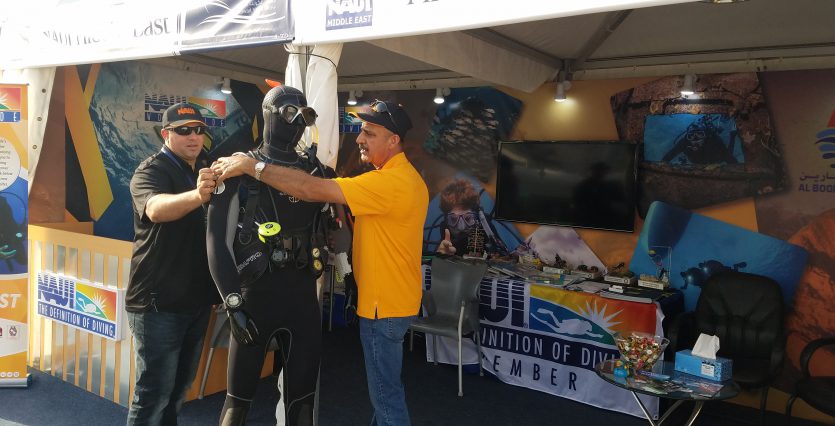 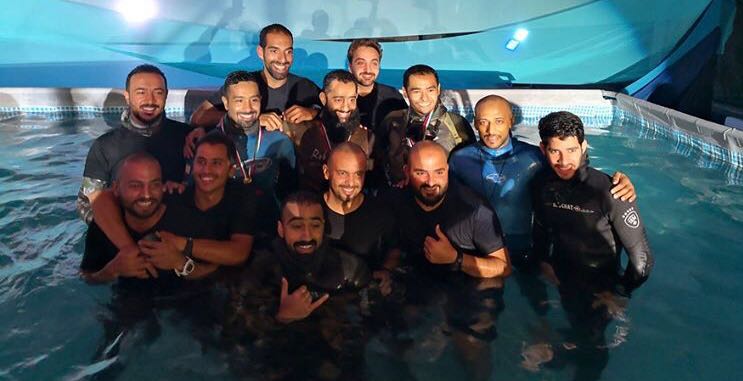 NAUI was the only major diver certification agency present at the 2018 Kuwait Yacht Show, a private initiative by PH7 Group dedicated to providing value to Kuwait’s marine economy. Despite a weather-related cancellation on the last day, the show proved NAUI’s place as a dominant force in the Middle East.

‘NAUI’s growth and development in the Middle East continues to impress,’ said Edmiston. ‘The membership and regional representatives are engaged and excited about the quality of training and service offered to their divers and facilities.’

In addition to the strong presence of the Middle East Service Center, several NAUI stores and operators from across Kuwait and the entire region were represented at the show. More than 100 members attended the Member Update and learned first-hand about the upcoming launch of NAUI’s new enterprise management system, or COREÂ®. 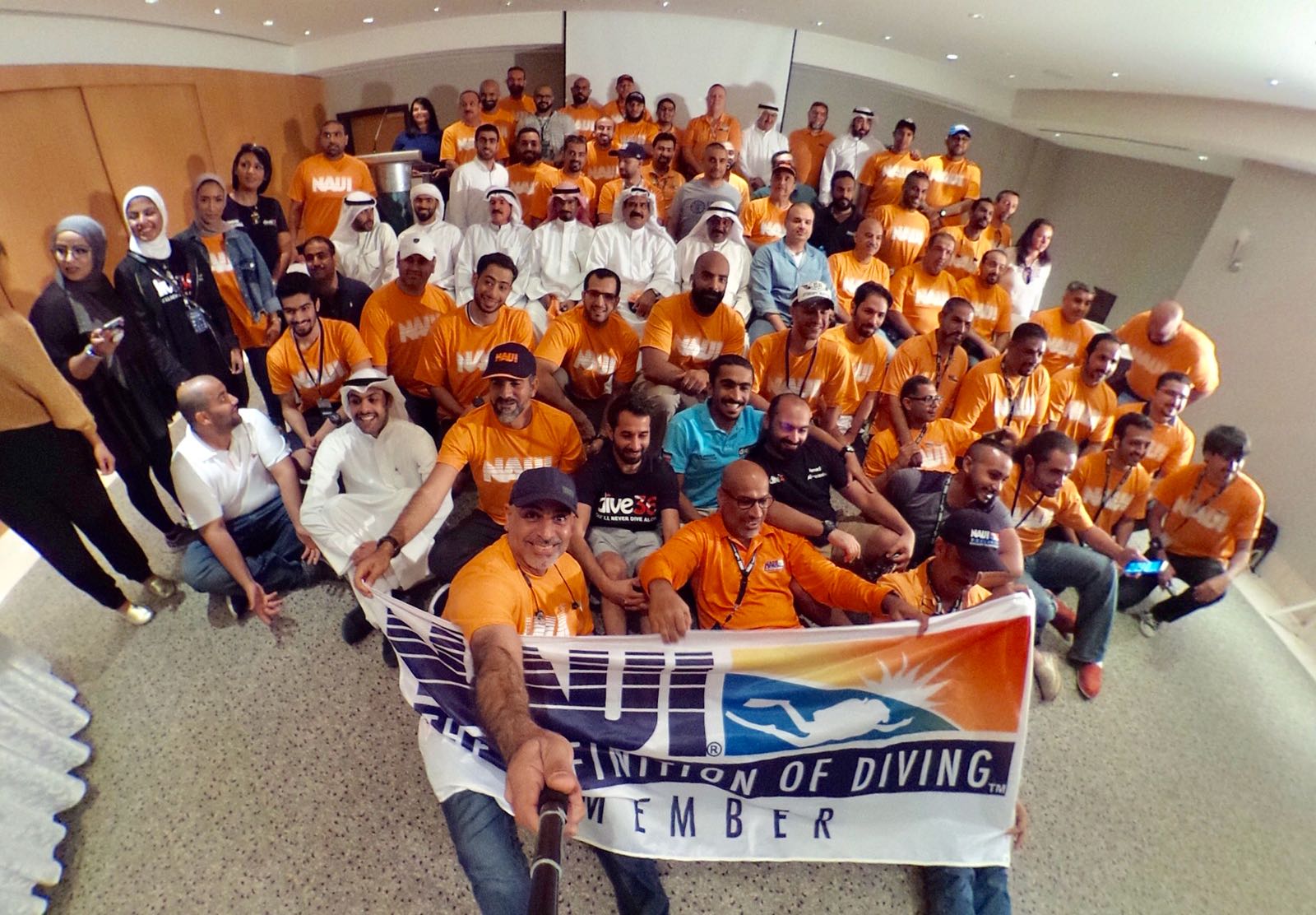 While gathered, members took advantage of the opportunity to formally recognize the 30 years of outstanding service and support made to the Association by Al Boom Marine and its owner Adel Alsumait (NAUI 9868). Al Boom Marine, which also functions as the headquarters for NAUI Services Group Middle East, will soon be relocating to a new and more spacious location to accommodate the exceptional growth.

‘NAUI in the Middle East region is indeed a growing and vibrant force. NAUI leadership expects to see this area continue to expand and become a prominent influence in the future of the industry,’ said Edmiston.

In addition to the expanding NAUI Freediving program, members in the Middle East will conduct the region’s inaugural NAUI First Aid – Powered by DAN Instructor Trainer Workshops (FAITWs) in the summer of 2018. Stay tuned to naui.org/events for future regional events and news.

For general inquiries about NAUI member and business operations in the Middle East, contact NAUI Headquarters at nauihq@naui.org or call +1 813-628-6284 and follow the NAUI Middle East Service Center page on Facebook.