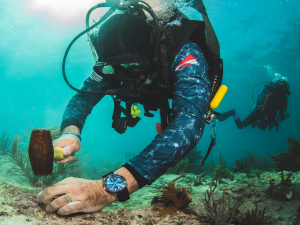 In an effort to include more veterans in its mission to preserve and restore, NAUI is teaming up with Force Blue to encourage U.S. military veterans, who would like to become “Force Blue Assistant Scientific Divers”, to undergo SCUBA certifications through a network of Force Blue “Outposts” across the country.

WHO IS FORCE BLUE?

Force Blue, a 501c3 nonprofit, made up entirely of military-training combat divers drawn exclusively from the Special Operations ranks, will utilize the Force Blue Outpost Program to give those veterans, who may not have been divers during their military careers, the change to deploy alongside Force Blue Scientific Divers on future marine conservation Missions.

“NAUI CONTINUES TO MOVE FORWARD, FORGING RELATIONSHIPS DESIGNED TO MAKE AN IMPACT ON COMMUNITIES AND THE ENVIRONMENT”

VP of Sales and Marketing, NAUI 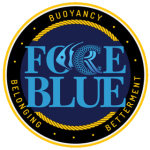 YOU MAY BE ABLE TO USE YOUR