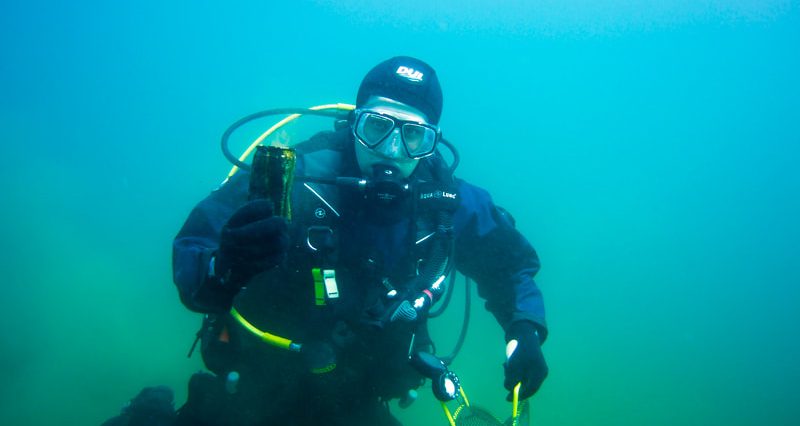 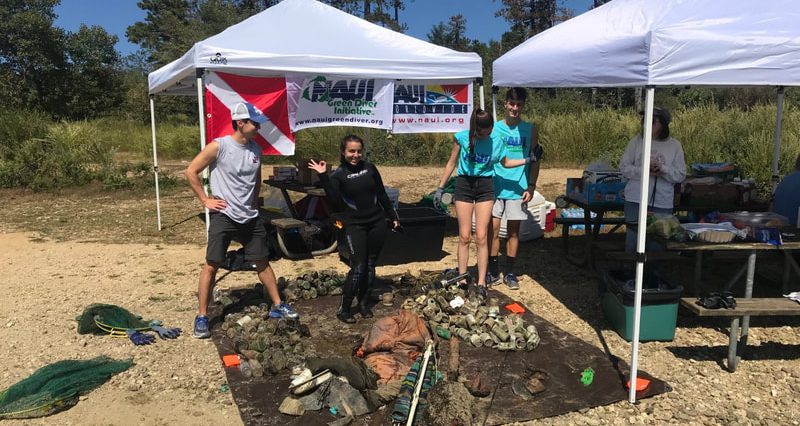 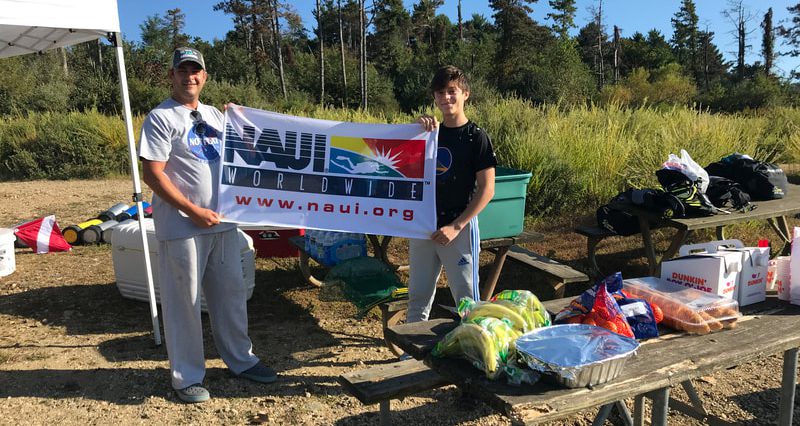 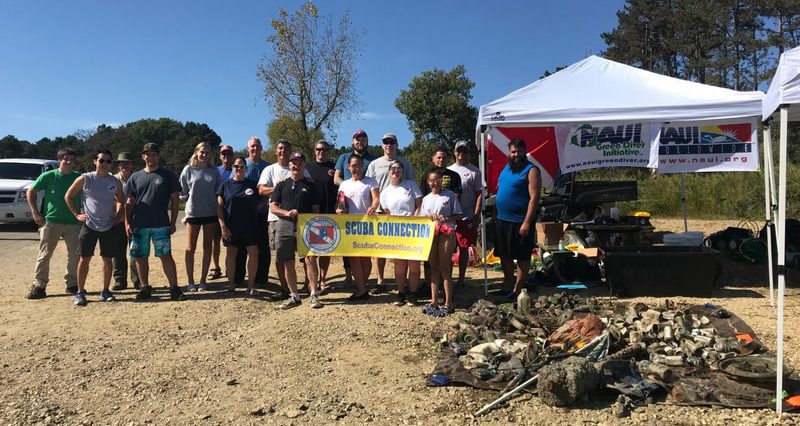 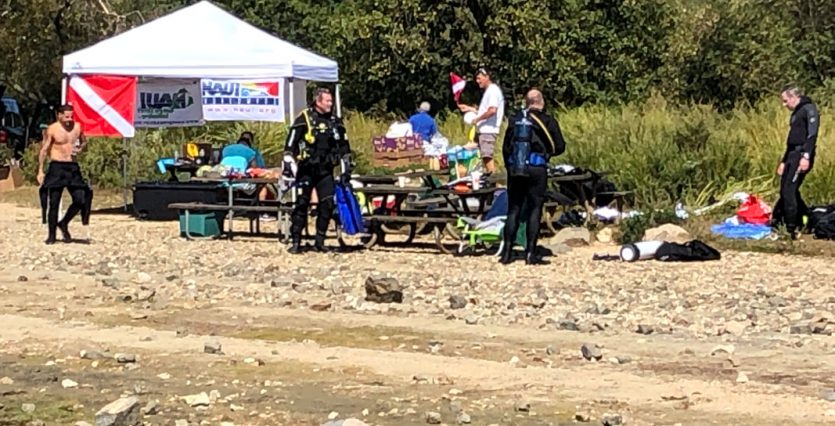 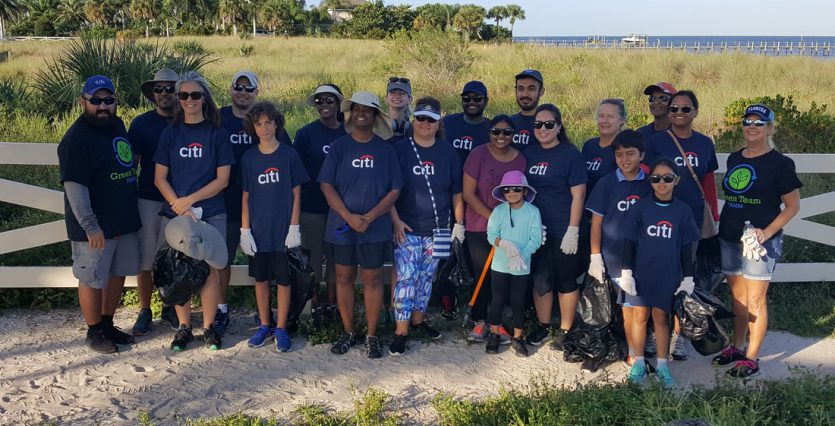 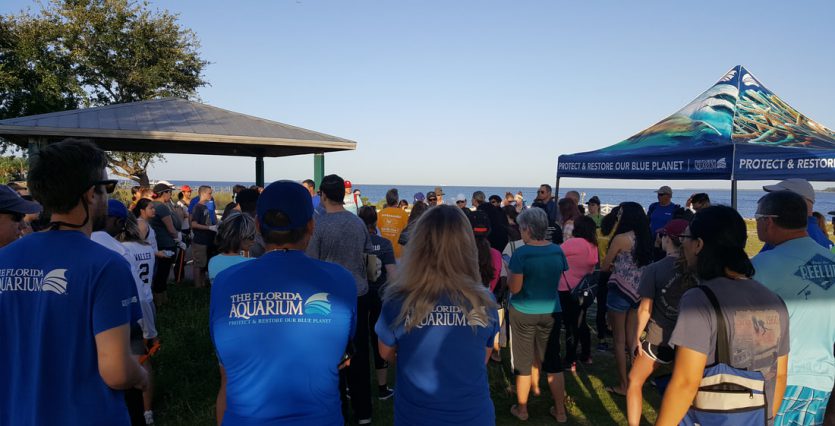 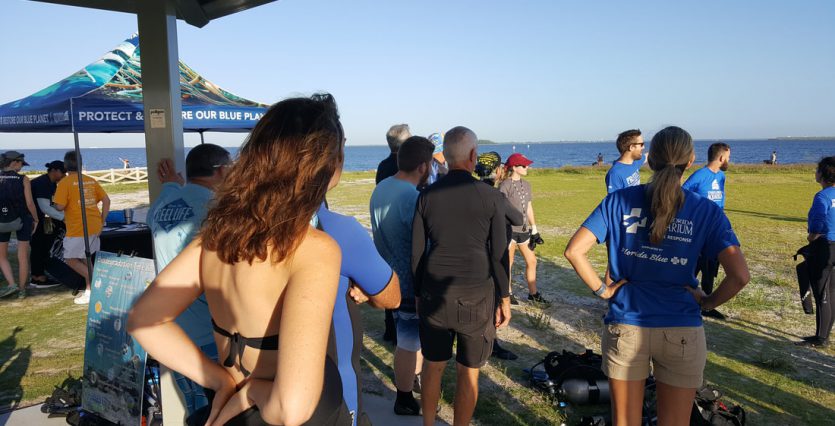 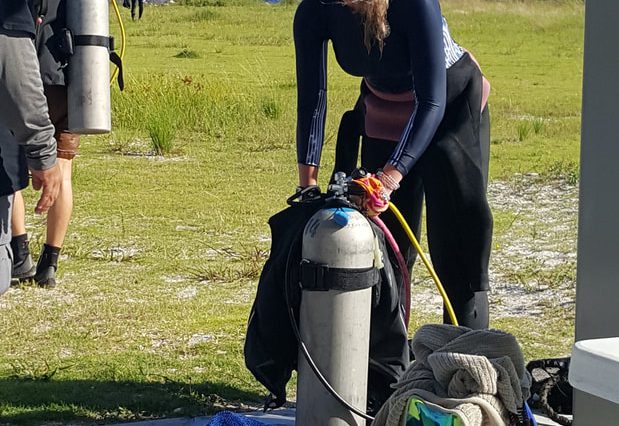 Frank Rakowski of Scuba Connection led this cleanup project through the Green Diver Initiative.  22 volunteers, as well as park staff, participated in what is believed to be the first organized clean-up at the Round Valley Reservoir in Lebanon NJ.  The event was hosted by Scuba Connection and sponsored by ADR NJ Services.  Food for the event was donated by Alon Frumer.  The reservoir which is approximately 2000 acres has a max depth of 180ft and has a capacity of 55 billion gallons of water.  Round Valley is a unique recreation area in the heart of New Jersey and offers visitors hiking, camping, boating, fishing and of course scuba diving and snorkeling.  The park has a carry-in/ carry-out program yet garbage still ends up in the water which requires cleaning up.

The volunteers came from all areas of the state and consisted of college students from Bergen Community College, Montclair University, volunteer firemen from both Liberty Corner and Montclair, local residents (many of which were only recently introduced to diving at this park), and of course members of the Scuba Connection Dive Team.  As this was a smaller group, all volunteers played a critical role. Of the 22 volunteers, only 15 were divers which were broken up into 7 teams and covered approximately 33 acres.  The remaining monitored the diver’s safety from the water as well as the shoreline. Working in an area that was less than 2% of the entire size of the reservoir the teams recovered nearly 600 pounds of bottles, cans, fishing equipment, miscellaneous plastic containers and wrappers, camping equipment as well as a few unique items like street signs,  motor parts, and wheel rims.  As the debris piled up at the staging area near a boat ramp that was used mostly by campers and visitors with kayaks and canoes, those that passed by as well as park staff were shocked by what they saw.

Leigh Germann, the park’s superintendent was extremely grateful for our efforts and has invited us to keep going until the reservoir is clean.  The Scuba Connection Dive Team with the support of the NAUI Green Diver Initiative intends to do just that!

A great big thanks to Co-Captains Joe Marzilli, Melissa Dude, and Chris Tomlinson.  As part of the Great American Cleanup day, several entities were involved in making this clean up happen.  Keep Tampa Bay Beautiful led the project with The Florida Aquarium, Green Diver Initiative, Citigroup “Green Team” volunteers and many other volunteers and divers from the community.  194 volunteers signed up for this event.   We would also like to thank McDonald’s (Caspers Company) for providing breakfast sandwiches for the volunteers.

To find out about events in your area check out Green Diver at nauigreendiver.org.