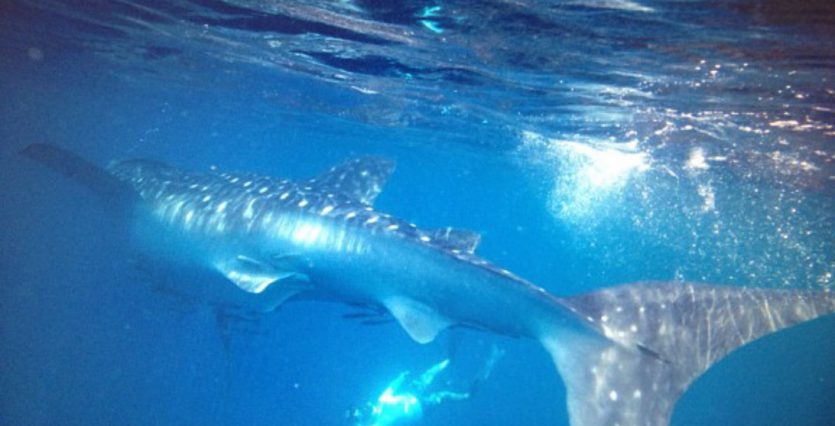 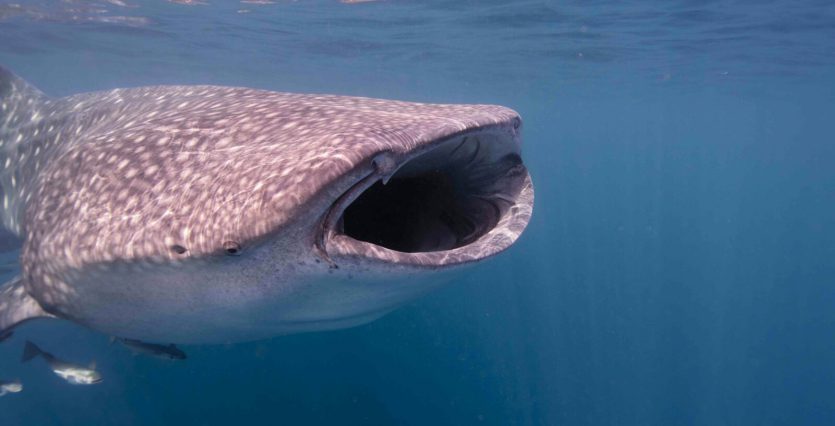 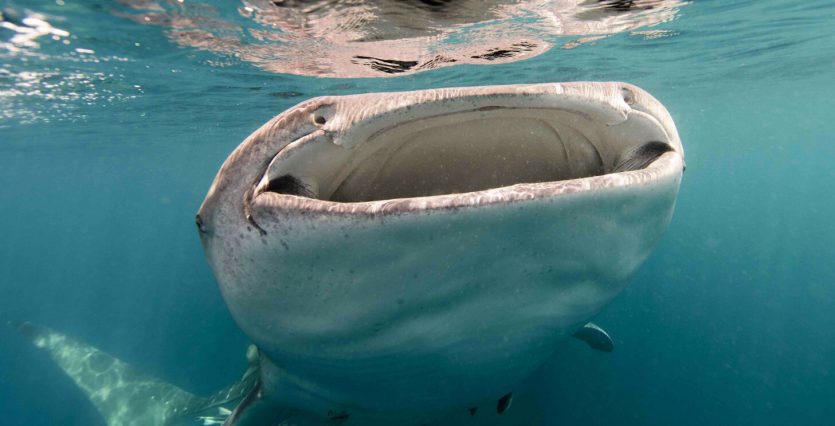 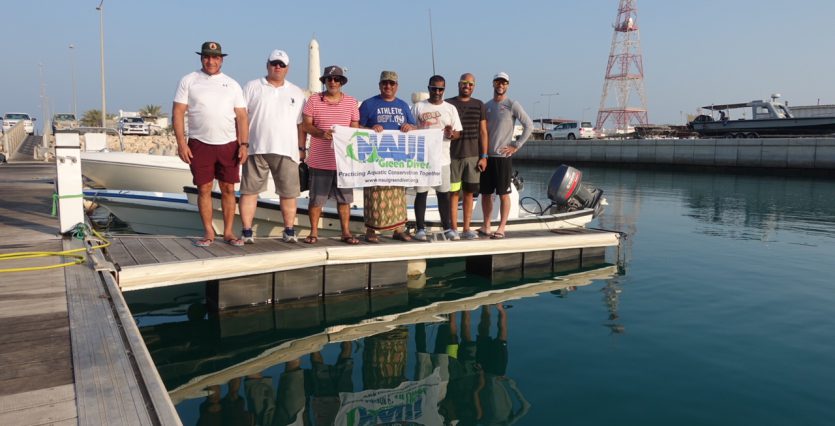 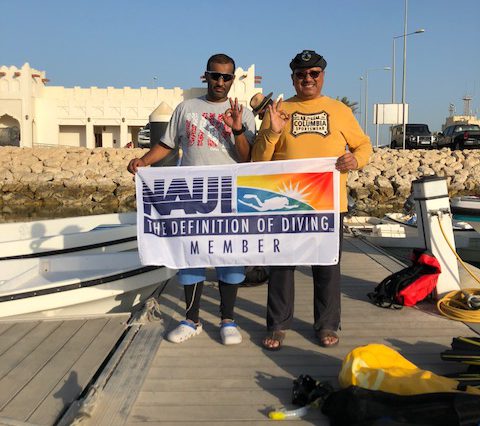 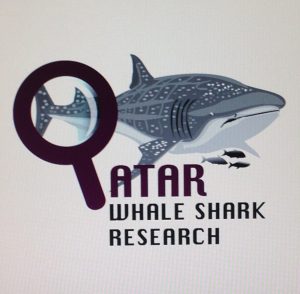 In 2010, Qatar Whale Shark Research began as a collaboration between the Qatar Ministry of Environment (MOE) and David Robinson. Robinson approached the ministry to authorize research on whale sharks in the gulf around Qatar and suggested the Al Shaheen oil fields north of Qatar as his field of study. His initial plan was for a five-day trip to conduct research for his doctoral dissertation.

The minister suggested the MOE sponsor Robinson so that they could both benefit from this project, and a memorandum of understanding (MOU) between the MOE and Robinson allowed the research to officially be conducted for a full year. NAUI Instructor Mohammed Al Jaidah was appointed by the ministry as a research project leader.

The research started in May 2010 and entailed several satellite trackers being attached to the whale sharks. The biodiversity of Al Shaheen was also studied and “fingerprint images” were taken. A fingerprint image is a photograph of the side of the shark that identifies individuals. At the end of the season in September, upward of 150 individuals had been identified through fingerprint images and DNA samples.

In 2011, the MOE signed an MOU with Maersk Oil leading to their becoming sponsor and co-researchers in this project.

In 2015, a marine scientific paper was published by Robinson containing all the research that had been conducted on the sharks. This paper led to him receiving his doctorate from the Heriot-Watt University in the United Kingdom.

After eight seasons (May to September) of research, more than 600 individual whale sharks have been identified and recorded in the database, making it the largest aggregation of whale sharks known in the world. Most of the data gathered can be accredited to the hard work and dedication of the NAUI divers and research team who have been a part of this project since the beginning, and several more marine scientific papers have been published during this period.