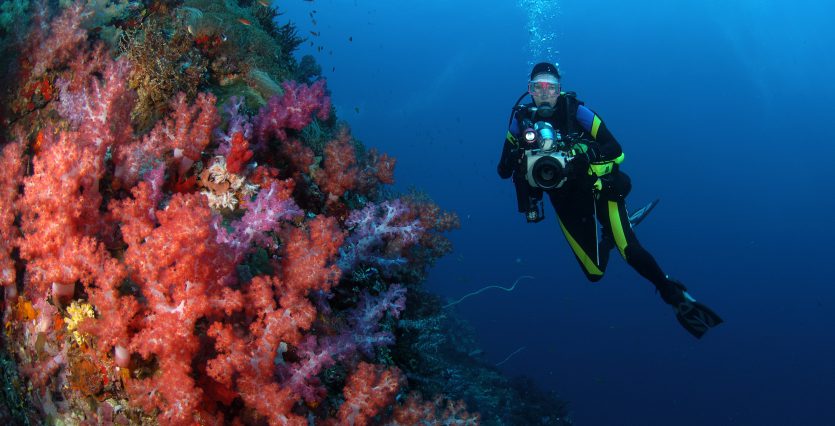 Five Tips to Help Raise Environmental Awareness in Your Divers 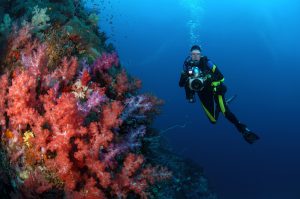 When his first column ran, a story about the Canadian seal hunt, I was shocked at what happened next. I began to receive feedback from subscribers who were opposed to the article. Not that they wanted baby seals to be clubbed for their fur, but rather they just wanted to relax and be entertained by the magazine, not upset by what they saw there. One reader wrote, “If I wanted to subscribe to PETA’s magazine I would.” That perspective had never crossed my mind when planning the column.

Not long after that initial reaction, I was attending DEMA and had lunch with the legendary underwater cinematographer Stan Waterman, during which I described what had happened and what ensued. The sage storyteller thought about what I just described for a moment but didn’t look surprised at the reaction the article received. While we agreed that the silent majority was probably shocked but glad to be made aware of the issue, there was clearly a large enough segment of the population that shared the sentiment of the people who had complained. “I learned early on,” Waterman told me, “that if you want to engage people with an environmental cause, you have to entertain them and focus on the positive message. Standing on a soapbox and telling people how bad things usually have the opposite reaction.”

In other words, introducing people to the sport of scuba diving and showing them a great time will more than likely have the

desired effect of making people want to help preserve the underwater environment. But, that said, they might just need a small nudge in the right direction, and there’s no better way to lead than by example.

There are certain NAUI specialty courses that naturally lend themselves to the cause by providing ample opportunity to do so. Specialties like Underwater Imaging, Night Diver, and Skin Diver have a natural focus on the inhabitants of the underwater world, but there are plenty of opportunities in both the Scuba Diver and Advanced Scuba Diver courses to intr

oduce your students to practices that will help preserve the underwater world. 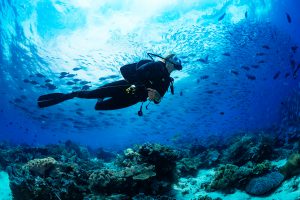 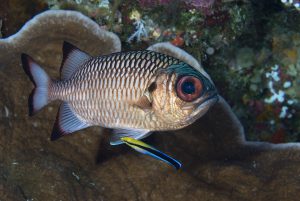 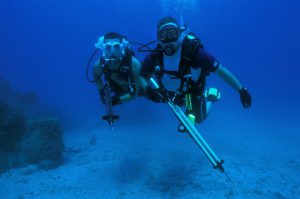 Integrating these concepts and practices into your dive training will help develop the next generation of divers with environmental consciousness. But remember Waterman’s warning that lecturing people about all of the bad things that are happening is different from helping them to develop an appreciation and understanding of good environmental practices that divers should observe. Your students are naturally excited to become divers or climb through the ranks of divers — all you have to do is encourage them in the right direction.

As mentioned in this article, this book by Simon Sinek is a great read for anyone in a leadership position — and as dive leaders, that’s you! While we use it to illustrate an example of helping divers understand why staying up and off of the bottom is important, you can use the same concepts to communicate anything more clearly to your students. It’s also helpful for those of you in a sales position within your dive center.