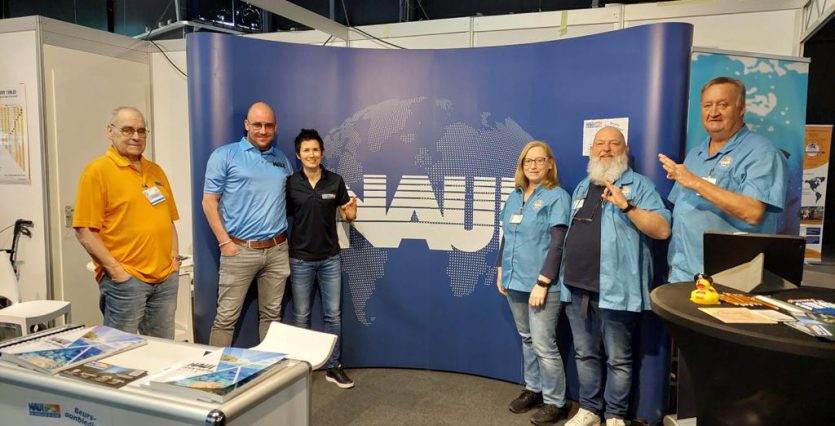 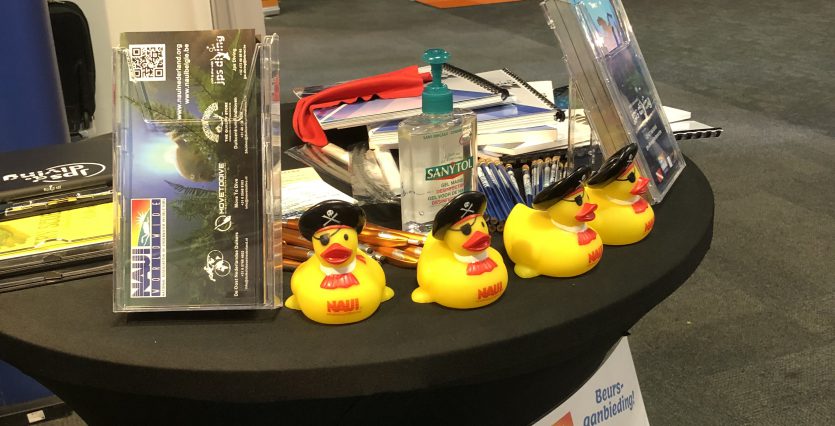 Finally, after 2 years the dive fair, Duikvaker was organized again in Houten, the Netherlands. For the first time after a long time, NAUI was present with a large booth.

We spoke to many colleagues who were pleased that NAUI was back at the fair, and that NAUI was being promoted again. NAUI is and remains the better educational system, just not known enough in Europe, and that’s why we were there. We had the chance to explain who we are and what we do. And better than that, what we can and may do as leaders of the diving organization NAUI.

However, there were also many leaders from other organizations. We explained to them what they will be allowed and able to do as an independent leader of NAUI: not depending on a dive center, Freedom of teaching, but most importantly when you master all the skills you earn a certification. Mastering an exercise is different from performing an exercise. Many people have asked further information regarding a crossover to NAUI.

We have provided many people, divers, leaders, dive centers with promotional and informational items. Our NAUI ducklings were a hit, but also the pens, pencils, bags and so on were a success. All in all, two successful days, we hope to meet again next year at this charming fair.